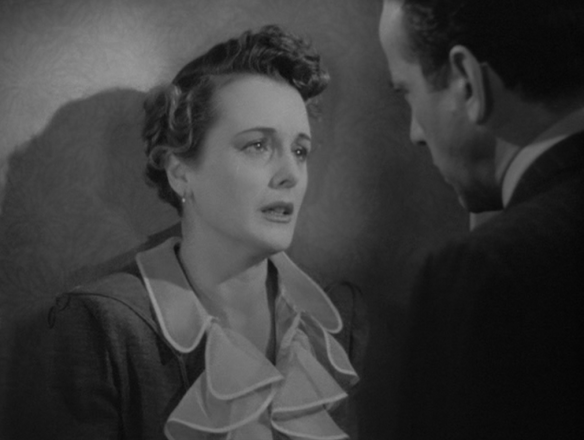 Number of Films Mary Astor Made with Humphrey Bogart: 2

Born and raised in Quincy, Illinois, Mary Astor was groomed by her parents from a very early age to be a star. It only took a series of beauty pageants to get her noticed by a Hollywood agent who signed her to a contract that had her doing bit parts in silent films starting at the age of only fourteen.

After slowly building up to a solid and very successful career, Astor seemed to peak in 1941 when she won an Oscar for her role in The Great Lie, the same year that she appeared in the cinema classic The Maltese Falcon alongside of Humphrey Bogart. Astor’s life was apparently a troubled one though, filled with affairs, divorces, the death of a husband, depression, a suicide attempt, and a heart ailment.

What I loved about her two films with Bogart was the way that she was able to distinguish two characters that, at first glance, seem to share so much in common. One is a sultry, dangerous, femme fatale. The other is a slightly naïve gal in over her head and forced to put on a ruse in order to save someone she loves. Yet, both start out as women of mystery, and we don’t have any idea whose side they’re really on until the plot has finally resolved itself.

And to be honest, this whole write up is just an excuse to post the pic below from Across the Pacific. If I ever bumped into that gal on a boat and the only other man aboard was Sydney Greenstreet – well, it quickly becomes apparent how easily someone could fall for Astor in real life or on screen. 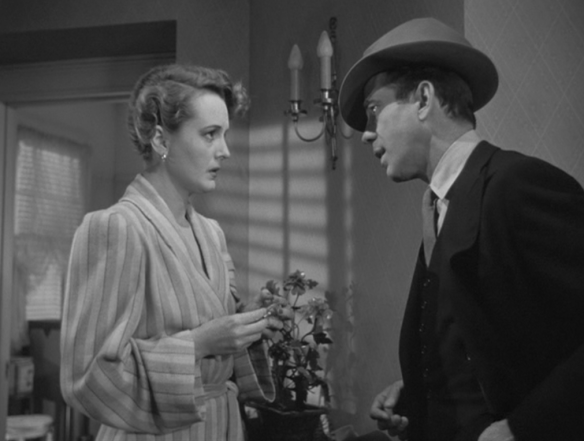 Astor plays femme fatale Brigid O’Shaughnessy, the woman who pulls Bogart into the danger and mystery surrounding the small, but priceless, falcon statuette. According to a few different bios and websites, Director Huston had Astor run around the set before takes in order to lend a constant breathless quality to her performance. After re-watching this film for the umpteenth time, I have to say that it certainly seems to be true and it works well for her performance. Astor’s reputation as a woman who liked to spend time with lots of different men supposedly helped create a lot of excitement for this one when it came out. While that aspect might be lost on modern day viewers, Astor is still amazing in the role – hitting all the right notes and keeping the audience’s sympathies, despite a string of nonstop lies and manipulations. I saw this one before Across the Pacific, and I have to admit that it took me a few viewings of Pacific to forgive her for the way that she treats Bogart in Falcon. I think it’s a testament to her talent that she’s so good and playing someone so bad. Astor also reprised her role as Brigid on a few different radio broadcasts alongside of Bogart and Greenstreet. You can read my original write up on the film here.

Regardless of what the filmographies may say, Astor’s not in this one! Directed by John Huston, rumor had it that Bogart, Astor, Sydney Greenstreet, Peter Lorre, and a few others had appeared in the movie as background players for a scene to add a little in-joke for Falcon fans. Whether the scene was cut from the film, or just a hoax to begin with, none of them are visible. You can read my original write up on the film here.

Reteaming with Director John Huston, Bogart, and Sydney Greenstreet, Astor plays Alberta Marlow, the mysterious woman who’s sailing with Bogart and Greenstreet through the Panama Canal on their way to Asia. I really, really loved Astor here, even more than in The Maltese Falcon. She gorgeous, funny, flirtatious, and so wonderfully girl-next-door-ish that I found it much easier to believe that Bogart would fall in love with her. Again, Astor reprised her role alongside of Bogart and Greenstreet on the radio. Good grief, just the scene from the pic above brings me so much joy that even if this film had been awful, the chemistry between these three stars would have been worth the effort! You can read my original write up on the film here.